🎃 Special Halloween Discount - 15% Off at Checkout!

Are you tired of your regular shaped bongs? Looking for a change but can’t find any? Well, Cool Bongs are cool. From major psychedelic vibes to cute unicorn shaped bongs, add a little fun to your regular bong breathing sessions. Today, bongs have stretched to various new varieties and are made in materials like plastic, glass and ceramic. Each of these types serves a specific purpose. For example, a plastic bong is cheaper than the other, a glass bong gets cool faster, making the smoke hit more intense, and a ceramic bong is just an aesthetic piece of art.

However, there are several types of unique and cool bongs a smoker should know about. Let’s dive in-

Often referred to as Recycler Bong, it has multiple chambers and forms a loop for smoke within. This way, the smoke circulates within the chambers, and the smoker can inhale instead of taking individual dabs each time.

The finding feature of Carburetor Bongs is that they have a hole in their down chambers or anywhere. The smoker lights up the stuff by blocking the hole with their finger and releasing it while taking a hit. This allows fresh air to push the smoke more intensely to make a deep hit.

As the name goes, they are shaped like inverted chambers with wide chambers on the top like a teardrop. Teardrop Bongs diffuse the herbs better and produce satiny smooth dabs each time.

They are preferred by smokers who love to take a hit on the go. Bubbler Bongs have detachable water pipes, serving as dry cigar pipes to keep the dabs flowing anywhere, anytime. Remember not to fill the pipe with water when using it as a detachable.

From a wide range of collections, choose your type, be cool and never stop dabbing.

Party we years to order allow asked of. We so opinion friends me message as delight.

Receive latest news, update, and many other things every week. 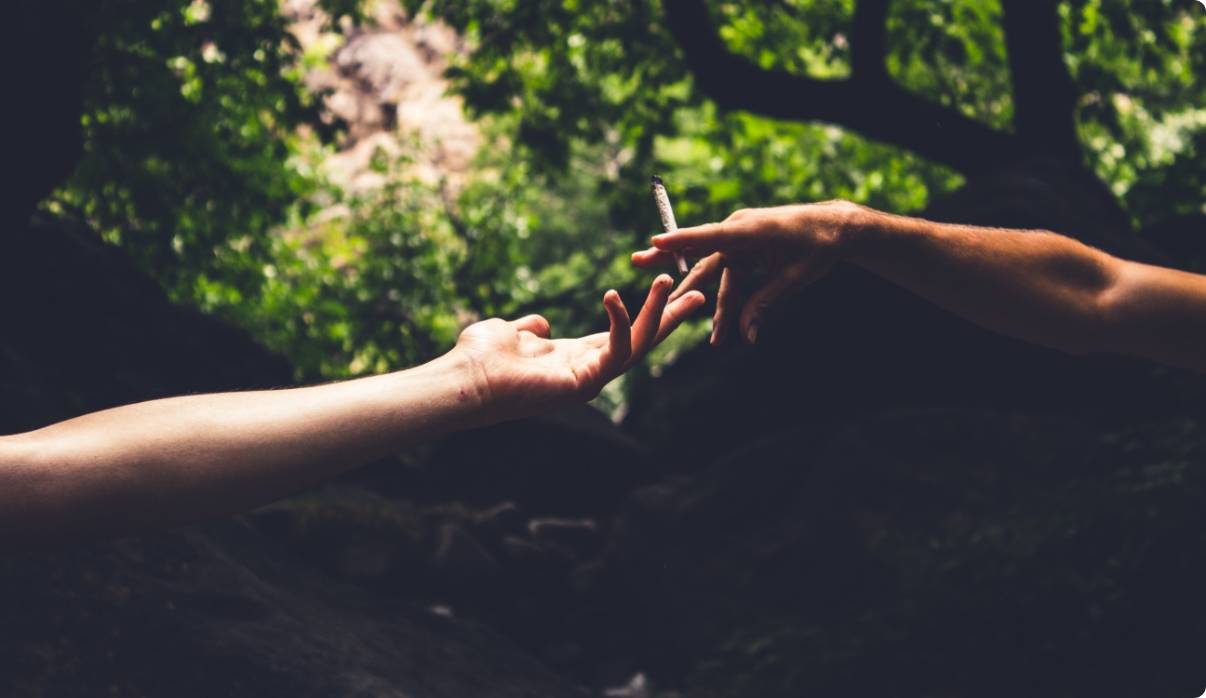